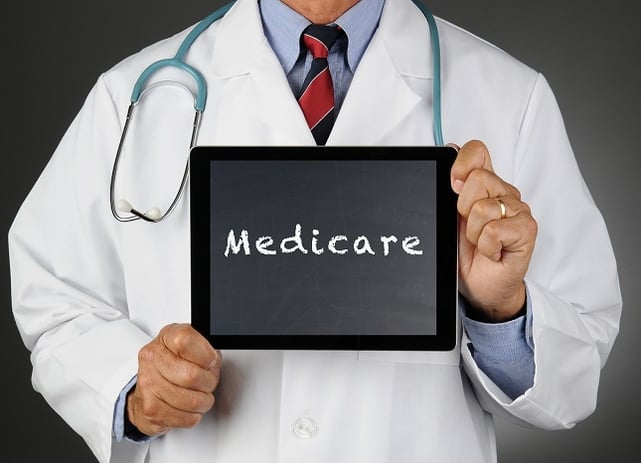 When people turn 65, they qualify for Medicare – and if they miss the initial enrollment period, they can face lifetime penalties as a result. The punishment can seem harsh, especially given that some people may miss the deadline simply due to a lack of awareness regarding the rules. The BENES Act aims to rectify the situation.

The Beneficiary Enrollment Notification and Eligibility Simplification Act of 2017, or the BENES Act of 2017 for short, was introduced on May 19, 2017 and is sponsored by Representative Raul Ruiz. The bill would amend Medicare in three key ways:

If passed, the bill would require those who may be eligible for Medicare to be notified of this no less than two times, either with the person’s Social Security statement or, if the person does not receive a statement, three months and one month before the initial enrollment period.

The bill also calls for the creation of a centralized enrollment webpage. This website would include Social Security and Medicare online tools, and would also include or link to other important tools, services or notices.

Additionally, the bill adjusts the enrollment periods and effective dates for Medicare coverage to simplify the process and eliminate coverage gaps.

According to Congressman Raul Ruiz, “Too many seniors face an often daunting and confusing process when enrolling in Medicare Part B, which can lead to expensive penalties and higher long term costs. The bipartisan BENES Act will help older American and their families make informed decisions about enrolling in Medicare Part B, avoid costly mistakes during the process, and end barriers to care.”

Congressman Patrick Meehan, who also supports the bill, said, “Every day, some 10,000 Americans turn 65 and become eligible for Part B. But when older Americans reach enrollment age, they face a maze of rules, deadlines, fees and penalties. The consequence of a mistake or missed deadline could mean higher premiums and other costs down the road. The BENES Act will ensure Medicare gives seniors advance notice and resources to help them better understand their Part B eligibility and avoid late enrollment penalties.”

In 2014, 750,000 Medicare beneficiaries were paying a lifetime late enrollment penalty for Medicare Part B, and the average penalty increased their monthly premium by 30 percent.