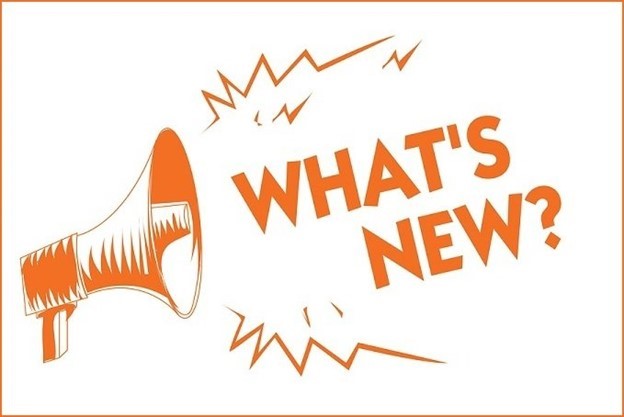 Most Medicare beneficiaries understand that they may face out-of-pocket costs if they have to stay in a hospital. What they might not know is that their hospital status can impact their coverage. Over the years, some beneficiaries have been hit by greater costs and ineligibility for nursing care coverage due to their “observation status,” but a recent court ruling gives these beneficiaries a new Medicare appeal option.

Medicare says that a beneficiary’s hospital status can impact how much they pay for hospital services.

The Financial Impact of A Patient’s Status

Medicare gives several scenarios as examples. In one of these examples, you go to the hospital and the doctor formally admits you as an inpatient. Later, the hospital and doctor change their minds, and you are switched to outpatient status. You have to be told of this in writing before you’re discharged. Medicare Part B will pay for doctor services and hospital outpatient services, but because your status was changed to outpatient, Medicare Part A will not pay for anything.

Additionally, the patient in this example may not qualify for skilled nursing care coverage, even if the doctor recommends it.

In an eight-page document on determining whether you’re considered inpatient or outpatient, Medicare urges beneficiaries to ask their providers. Medicare also notes that patients need to be notified if their status is switched from inpatient to outpatient. However, what’s not clear is what patients are supposed to do if they disagree with their status.

Now, thanks to a court ruling, there is an answer. KHN says that a federal appeals court has ruled that Medicare beneficiaries have the right to appeal the decision to change their status from inpatient to observation. According to the article, hundreds of thousands of Medicare beneficiaries have been denied coverage for nursing home care because of decisions like this, and they now have the right to seek reimbursement. Before this ruling, beneficiaries who had received observation status were unable to file an appeal.

Agents - Be sure to educate your clients about this important topic.