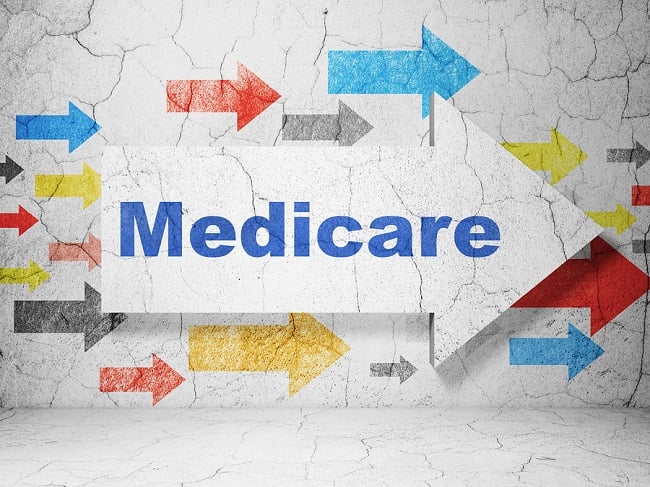 Medicare has been around since 1965 and serves more than 60 million people. The program has been very successful, and now people are talking about expanding it. Current proposals include both expanding the benefits offered and expanding the people who are eligible for coverage.

Everyone’s talking about Medicare for All, although people disagree on whether it would solve all of our country’s healthcare problems or make everything much worse. This proposal has been very controversial, with strong opinions on both sides of the debate, and it may be an important topic in the next presidential election.

Although the term “Medicare for All” is commonly used, there are actually a number of very different proposals that have been put forth.

Bernie Sanders has presented a plan for a single payer system that would replace all private insurance along with Medicare, Medicaid and CHIP. This would obviously be a major overhaul of the U.S. insurance system.

Several other politicians have proposed a public option that would be available to Marketplace users, while another idea has been to let people buy into Medicare or Medicaid. These proposals are very different from a true single payer option.

Currently, people age into Medicare when they turn 65. Assuming that most working age people get their insurance through an employer, and assuming that most people retire at age 65, this makes sense. However, not everyone has access to job-based insurance, and people may retire at any age.

The Medicare at 50 Act was introduced in 2019 and would lower the age requirement for Medicare enrollment to 50 by providing a buy-in option. This would greatly increase the number of people who are eligible for Medicare.

According to KFF, 77 percent of people support letting people between the ages of 50 and 64 buy insurance through Medicare.

Dental, hearing and vision benefits are very important, especially for seniors. However, Original Medicare does not provide coverage for these benefits. As a result, many seniors turn to Medicare Advantage plans that provide additional benefits.

However, this could change. Some people have been calling for an expansion of Original Medicare benefits that would provide coverage for dental, hearing and vision care.

According to CNBC, the House has already passed a bill that would expand coverage for dental, vision and hearing benefits. The bill would also let the government negotiate prescription drug costs, a change that the CBO says could save $456 billion and would be used to fund the expansion of benefits. Before the bill becomes law, however, it must be approved by the Senate.

The next few years could see major changes to the Medicare program. Keep an eye out for new proposals and legislation and be sure to advocate for the choices that you think will best help your clients.