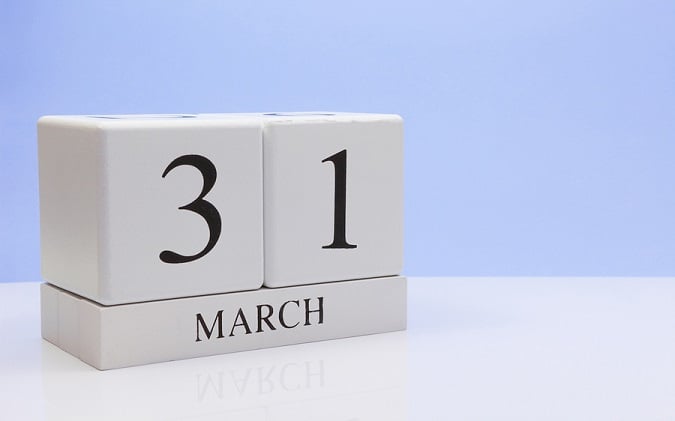 Medicare sign-up periods can be confusing. For one thing, there are a lot of them. For another, the options and eligibility requirements are different for each one. But missing out of one could mean getting stuck with the wrong plan – or possibly having no coverage at all. Here’s a rundown of the various election periods that Medicare agents should know.

Some enrollment periods cater to individuals who are signing up for Medicare for the first time.

Other enrollment periods cater to current Medicare beneficiaries who may want to switch their plans. Once again, there are multiple election periods.

In March, our Talk-O Tuesday featured an in-depth discussion on election periods. Learn more and watch the video in The Medicare Library. (You’ll need to register for access if you haven’t already done so.)