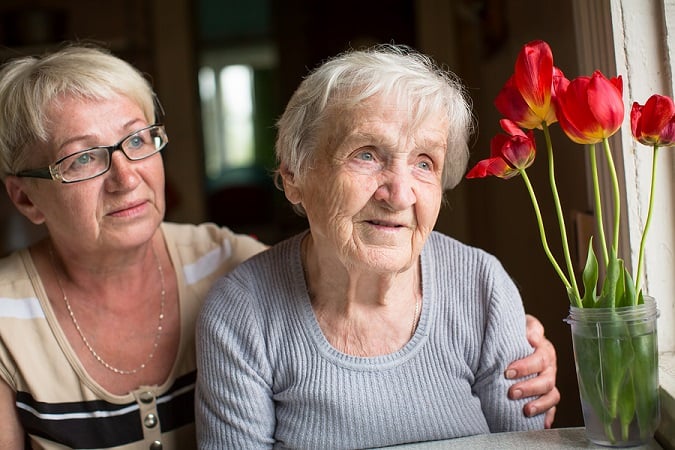 Baby Boomers get a lot of attention from both companies and the press, but what about the generation that came before? There are some key differences between the Silent Generation and the Baby Boomers, and if you want to market to them, you should understand their unique preferences and needs.

When exactly does one generation end and other begin? Different sources will give you slightly different answers. However, according to the Pew Research Center, members of the Silent Generation were born between 1928 and 1945, while Baby Boomers were born between 1946 and 1964.

All members of the Silent Generation are old enough to qualify for Medicare and Social Security retirement benefits. Most of them have retired, though some may continue to work. According to the Bureau of Labor Statistics, only 7.6 percent of people age 75 and older were still working in 2012.

Baby Boomers, on the other hand, are split. The youngest Baby Boomers still have about ten years to go before they age into Medicare, while the oldest have been eligible for nearly a decade. Every day, 10,000 Baby Boomers turn 65.

This means that many Boomers will want convenient online tools and apps, and social media is a good way of reaching some of them. However, digital tactics will leave a significant number of Boomers out. To reach them, and to reach the Silent Generation, it’s important to use other marketing methods, including direct mail and in-person events.

Many Baby Boomers pride themselves on being active – and they may not appreciate being called old.

When marketing to Boomers, don’t insult them by insinuating that they are old. Help them achieve their goals of remaining healthy and active.

Despite people’s best efforts to stay youthful and healthy, disability rates do increase with age. According to the 2017 Disability Statistics Annual Report, 35.2 percent of people over age 65 have a disability, compared to only 10.6 percent of people between 18 and 64 years old. According to the Washington Post, one quarter of Americans between 65 and 69 years old take at least five prescriptions, and nearly half of people aged 70 to 79 do.

The older an individual is, the more likely it is that they will need medical care for chronic conditions. Younger Boomers may not be dealing with chronic conditions, but they are probably worried about paying for care in the future.