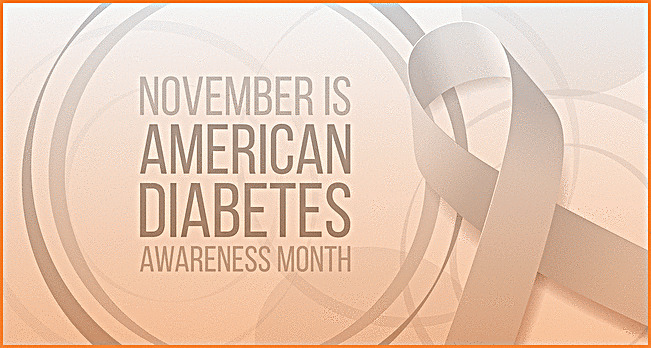 More than one in four Medicare beneficiaries has diabetes. November is National Diabetes Month, and it seems fitting that National Diabetes Awareness Month and Medicare’s Annual Election Period overlap. This November, help Medicare enrollees with diabetes get the care and coverage they need.

Diabetes by the Numbers

Screening is important. The CDC says that 5.4% of seniors aged 65 or older have diabetes but have not been diagnosed. Under Medicare Part B, Medicare enrollees may be eligible for up to two screenings per year at no cost if they are considered to be at risk.

Enrollees who are at risk of developing diabetes may also qualify for the Medicare Diabetes Prevention Program. This program is designed to help enrollees make lasting changes regarding diet and exercise.

For Medicare beneficiaries who have been diagnosed with diabetes, Medicare covers a wide range of supplies and services needed to manage the condition. However, exactly what’s covered and how much beneficiaries pay will depend on their plan selections.

People with diabetes may need to take insulin to manage their condition. The cost of insulin can be a significant financial burden. According to Forbes, newer versions of insulin can cost $175 to $300 per vial, and patients typically need two to three vials per month. Yale says that one in four diabetes patients has admitted to using less insulin than prescribed because of the cost – an extremely dangerous practice that could result in deadly medical complications.

Coverage for insulin can be found in Medicare Part D. Plans that participate in the new Part D Senior Savings Model offer broad access to many forms of insulin for only $35 for a month’s supply. This is an important program for Medicare enrollees with diabetes, but not all plans participate in it, so be on the lookout for participating plans this AEP.

KFF says that nearly 4 million Medicare beneficiaries are enrolled in SNPs in 2021. This includes 3.38 million enrollees in D-SNPs and 380,000 enrollees in C-SNPs.

Medicare enrollees with diabetes should consider their SNP options. If there is a C-SNP that caters to diabetes patients in their area, this plan may provide the customized care they need to manage their condition.